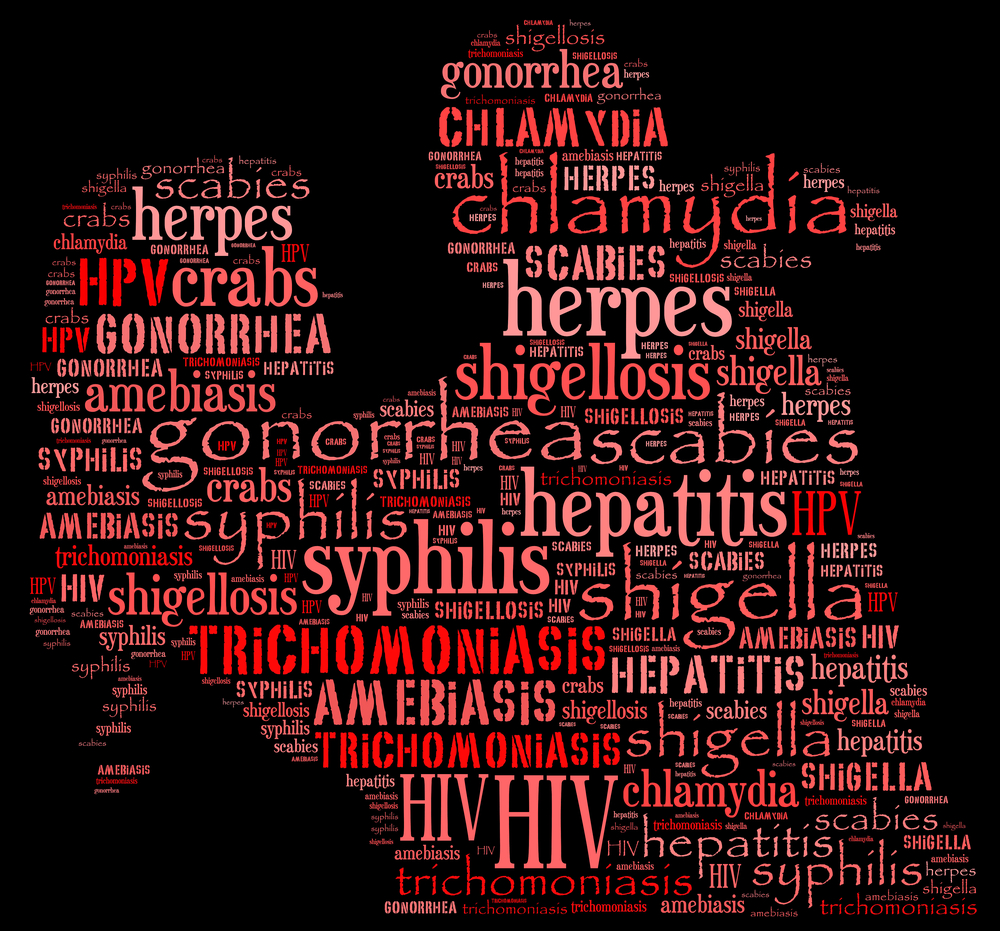 Across the United States, rates of sexually transmitted infections are on the rise. Diagnoses for chlamydia, gonorrhea, and syphilis have all risen dramatically over the past several years, according to the Centers for Disease Control and Prevention’s most recent surveillance report.

“Not that long ago, gonorrhea rates were at historic lows, syphilis was close to elimination, and we were able to point to advances in STD prevention,” wrote Gail Bolan, the CDC director of STI prevention, in the report’s intro. “That progress has since unraveled.” Lack of health care access and weakened public health infrastructure, she wrote, have been two of the main drivers allowing these diseases, once relatively under control, to flourish.

The earlier you intervene, the earlier you can start to treat, which can help cut off the spread of disease. “A lot of people refrain from testing because of the fear of the results and the fear of stigmatization,” says Robert Segal, MD, co-founder of LabFinder.com, which helps people locate nearby medical testing sites. “If they’re testing at home, it might help to relieve that fear, which can lead to a greater incident of treatment.”

“At-home testing can show false negatives as often as one in 12 times,” Segal says, which could lead someone with an infection to participate in behavior that could spread the disease. “So, ideally, these at-home kits would be more sensitive than the ones we have in the lab, because they need to be. Even if it’s picking up a false positive, that’s a preferable situation, because then a patient can go into the offices and get a second opinion.”