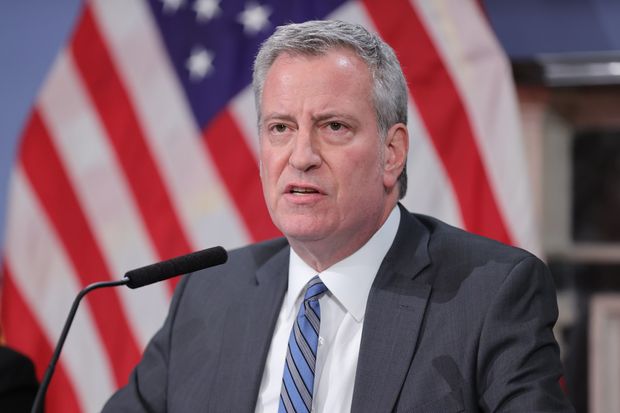 Today, Mayor Bill de Blasio said he thinks “April will be worse that March” due to the alarming rise in COVID19 infections in New York City and that the current healthcare infrastructure is not capable of handing the exponential rise in cases. President Trump tweeted that he sent 400 ventilators to New York City in response to the Mayor’s plea. De Blasio said he is “thankful that the President is taking the matter seriously.” Last Friday, the Mayor declared New York City to be the epicenter of COVID-19, hosting one-third of the cases in the United States and prompting him to sign Emergency Executive Order – 102

What is Emergency Executive Order – 102?

It states the closures of the following for the next 5 days:

This Emergency Executive Order took effect immediately, and shall remain in effect for five (5) days unless it is terminated or modified at an earlier date. Click here to view the order in complete detail.