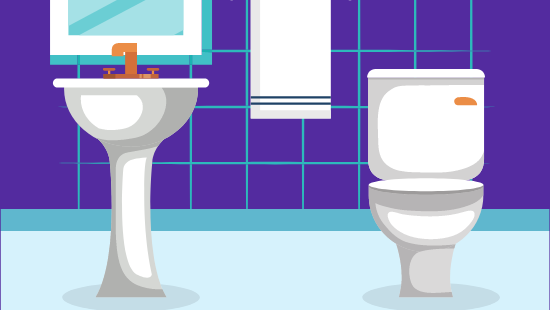 What Does the Color of Your Pee Say About Your Health?

There are a lot of things that can affect the color of your urine. Variations in pee color are often caused by pretty basic things like your current level of hydration. The shade of your urine may vary from day to day but will generally land somewhere on the scale of clear to yellow. Some shades that deviate from this spectrum may in some cases just indicate something you ate, but sometimes could be cause for alarm. It’s important to know what to look for when going to the bathroom and when the color of your urine might mean that you should talk to a doctor.

Staying hydrated is important, but if you’re peeing clear and having to make constant trips to the bathroom, you may be drinking too much water. It is usually recommended that you drink about two liters – roughly eight glasses – of water each day. Going well over this level could have an unhealthy effect on the levels of salt and electrolytes in your body.

In some cases, clear urine can also be a result of kidney problems or diabetes, so if you’re peeing clear without drinking a ton of water, you may want to talk to a doctor.

In general, this is about where you want to be. The urine of someone who is healthy and sufficiently hydrated will usually appear light yellow in color due to the presence of a chemical called urochrome.

If you’re drinking a lot of water, your urine will appear lighter because the liquid dilutes the urochrome pigment. That means that if your pee is dark yellow or, in some cases, even the shade of amber honey, you’re probably somewhat dehydrated. For many people, this will happen when going to the bathroom first thing in the morning or after a strenuous workout. This just calls for drinking more water.

Urine that appears brown may be an indication of very severe dehydration. Drink water immediately, especially if you have other symptoms such as lightheadedness, headache, or dry mouth. If hydrating doesn’t have an effect, there are still a few possibilities as to where the pigment is coming from. High amounts of some foods, like fava beans, can cause brown urine, as can some medications like iron supplements, chloroquine, and metronidazole.

If none of these apply, you should contact a physician, as brown urine may indicate the presence of a medical condition such as porphyria or liver disease.

Orange pee could also be a sign of dehydration, but it may also indicate a larger issue involving the liver and bile duct. If you notice that you are having pale stools in addition to orange urine, this is likely indicative of a liver or bile duct problem which is causing bile to leak into the bloodstream.

The appearance of pinkish or reddish urine can be distressing, but often it’s simply caused by your diet. Before you panic, take a second to try and remember if you’ve eaten beets or rhubarb within the past day or so. If not, it could be caused by the presence of blood in your urine, which is a symptom of several potential health conditions. Blood in the urine could be an indication of kidney stones, in which case you will also probably experience significant pain.

If you have red urine without pain that does not abate for a few days, you should contact a doctor, as it could be a sign of a serious medical problem like kidney or bladder cancer.

Cloudy urine is another potential sign of dehydration, but if cloudiness is not alleviated by drinking water, it could mean a urinary tract infection or kidney stones. Both of these causes will probably cause noticeable pain as well.

This is pretty unlikely to come up, and is most likely the result of consuming food containing a large amount of dye. However, in very rare cases it can indicate a bacterial infection, and should be reported to a doctor if it persists.

While irregularities in the color of your urine can often be chalked up to dehydration or diet, it could also be a more serious problem. Early detection is key to better health outcomes, so don’t hesitate to contact a physician if you’re worried about what you’re seeing. Through Labfinder’s online portal, you can schedule appointments for a wide range of diagnostic tests to help get to the root of the issue and find the treatment that you need. 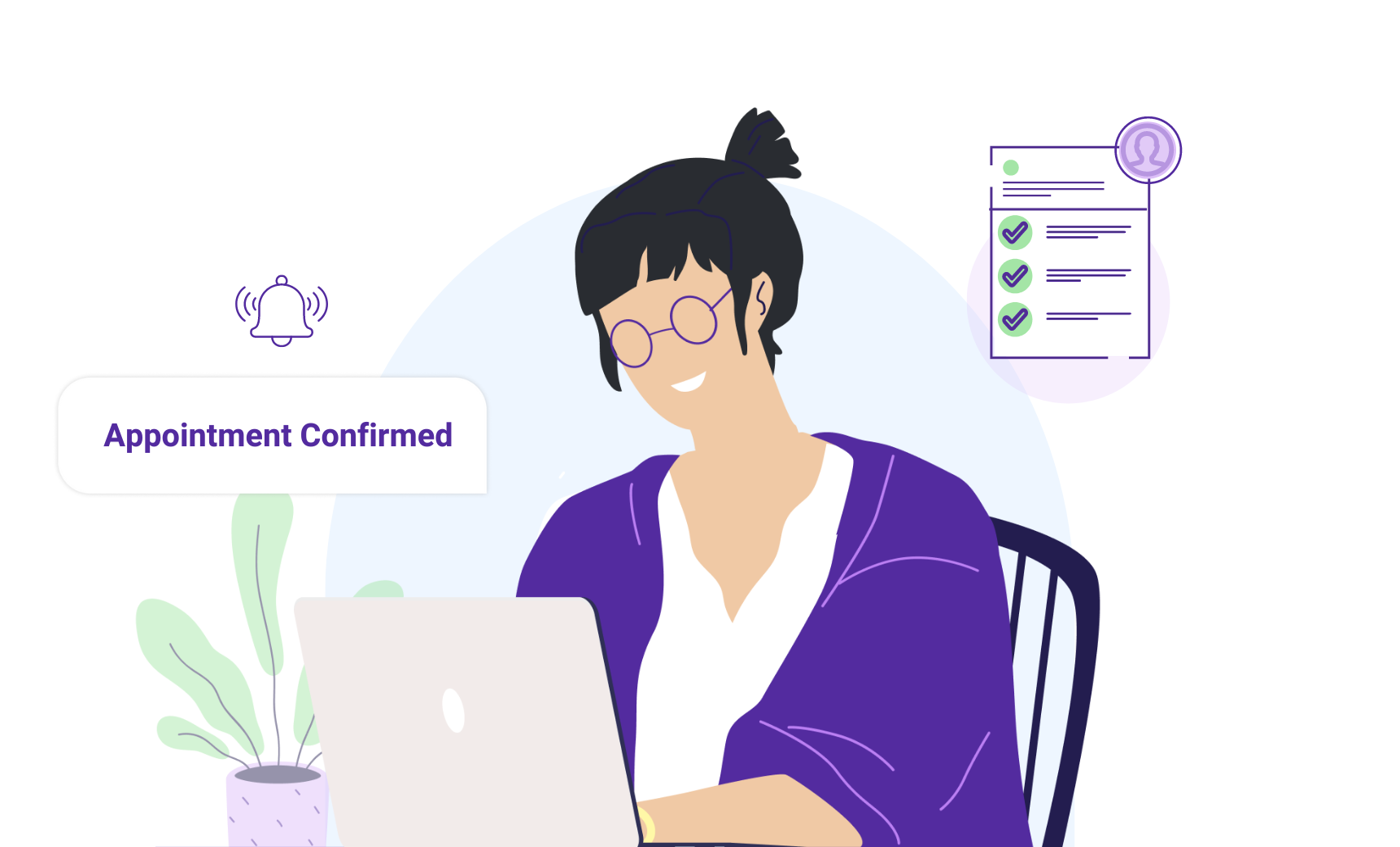 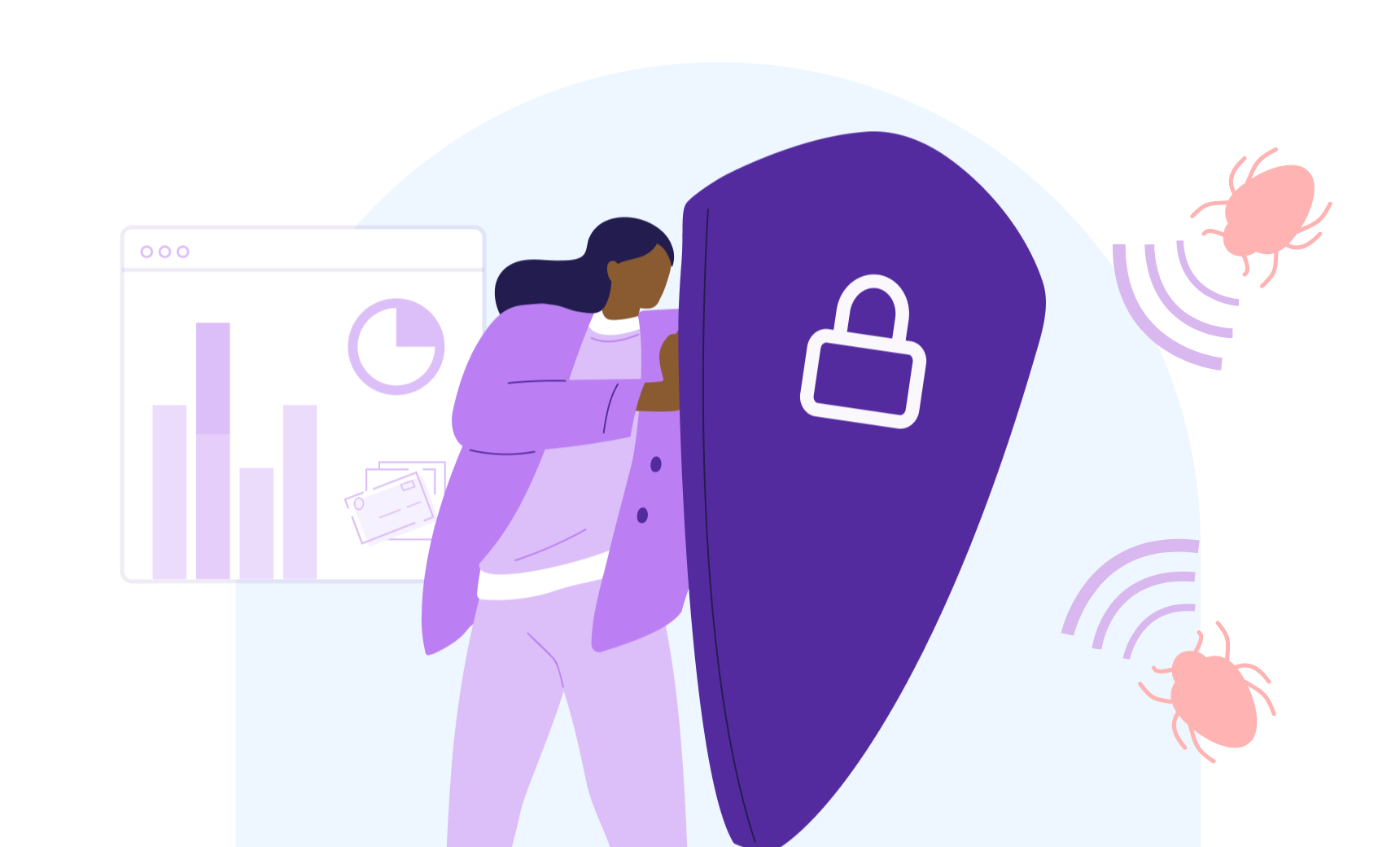 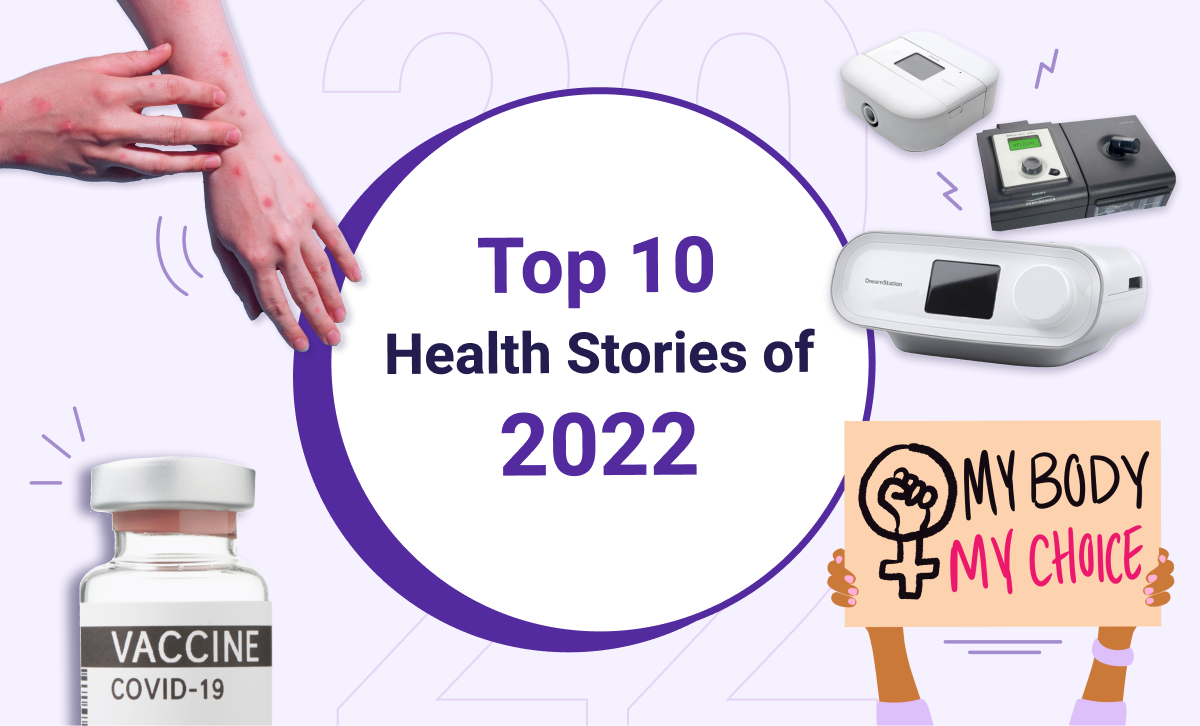